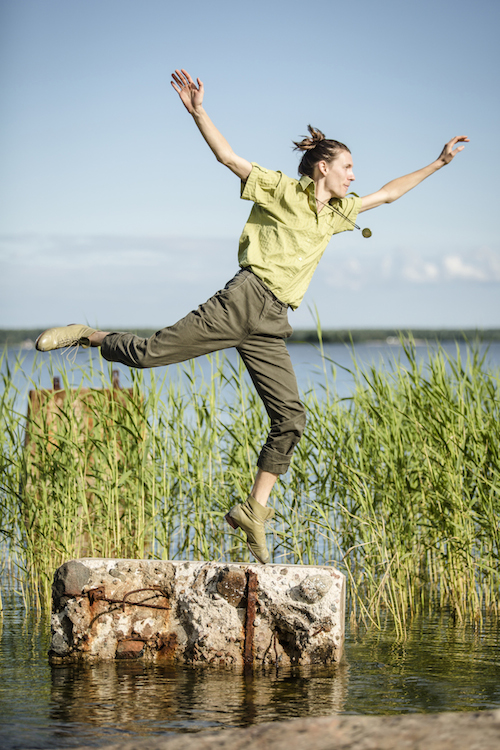 Thomas is a tap dancer and musician. Born in Australia he travels around the world performing and teaching using dance and song.

Since 4 years of age Thomas has been performing on stage. His early years training were influenced greatly by teachers Christopher Horsey (Tap Dogs founding member) and Grant Swift (Swift Rhythm Hoofers and the Melbourne Int’l Tap Festival). Before long he had fallen in love with the art form of tap dance.

From 2010 to 2013 Thomas was a principal dancer with Tapestry Dance Company. Based in Austin, Texas it is the only full time professional dance company in North America specialising in tap dance. He owes much to the renowned Artistic director Acia Gray and the dancers who he shared those 3 years with. He is currently based in Barcelona. Walking that rhythm road.